In sleet, snow, thick mud and an Arctic wind Blackburn Rovers play Sheffield United in the old football first division. The game is tough for both players and supporters. During the second half the match is suspended for 10 minutes to allow players some respite.

However when the game resumes the referee losses consciousness, but a sterner made linesman takes over. The weather is so bad that 3 Sheffield United players refuse to return to the pitch. Blackburn went on to win 3-0.

The weather was not only bad in Blackburn at Blackpool 5 Chelsea players had to leave the field suffering from exposure.
Posted by The Rambling Astronomer at 03:43 No comments:

At 8.45 pm on the evening of  October 13th 1914 in the early days of World War 1 a meteorite landed  at a farm near Appleby Bridge close to Wigan in  Lancashire.

A bright fireball and a loud explosion was reported from  Manchester, Liverpool, Halifax, Northwich, Bolton, Macelesfield, plus many other towns.

The meteorite which was of a stone type weighed 15 kg. It was the second largest meteorite that has struck England. The largest being the Wold Cottage meteorite in the East Riding of Yorkshire which weighed 28 kg and landed in 1795.

The meteorite was recovered the following morning  by workman from a field at Halliwell Farm near Appleby Bridge where it had  landed.

Very few people thought it might be a rock from outer space, most thought it was caused by a bomb dropped from a German Zeppelin airship which was attacking England.
Posted by The Rambling Astronomer at 12:36 No comments:

The Russian spacecraft Voskhod 1 became the first craft to take 3 people into space. The crew comprised of Vladimir Komarov, Boris Yegorov and Knostantin Feoktistov.  Boris Yegorov a doctor and Feoktisov a scientist were the first scientists to have taken part in orbital flight. The mission lasted one day.

Posted by The Rambling Astronomer at 07:02 No comments:

Frost and the October Moon? 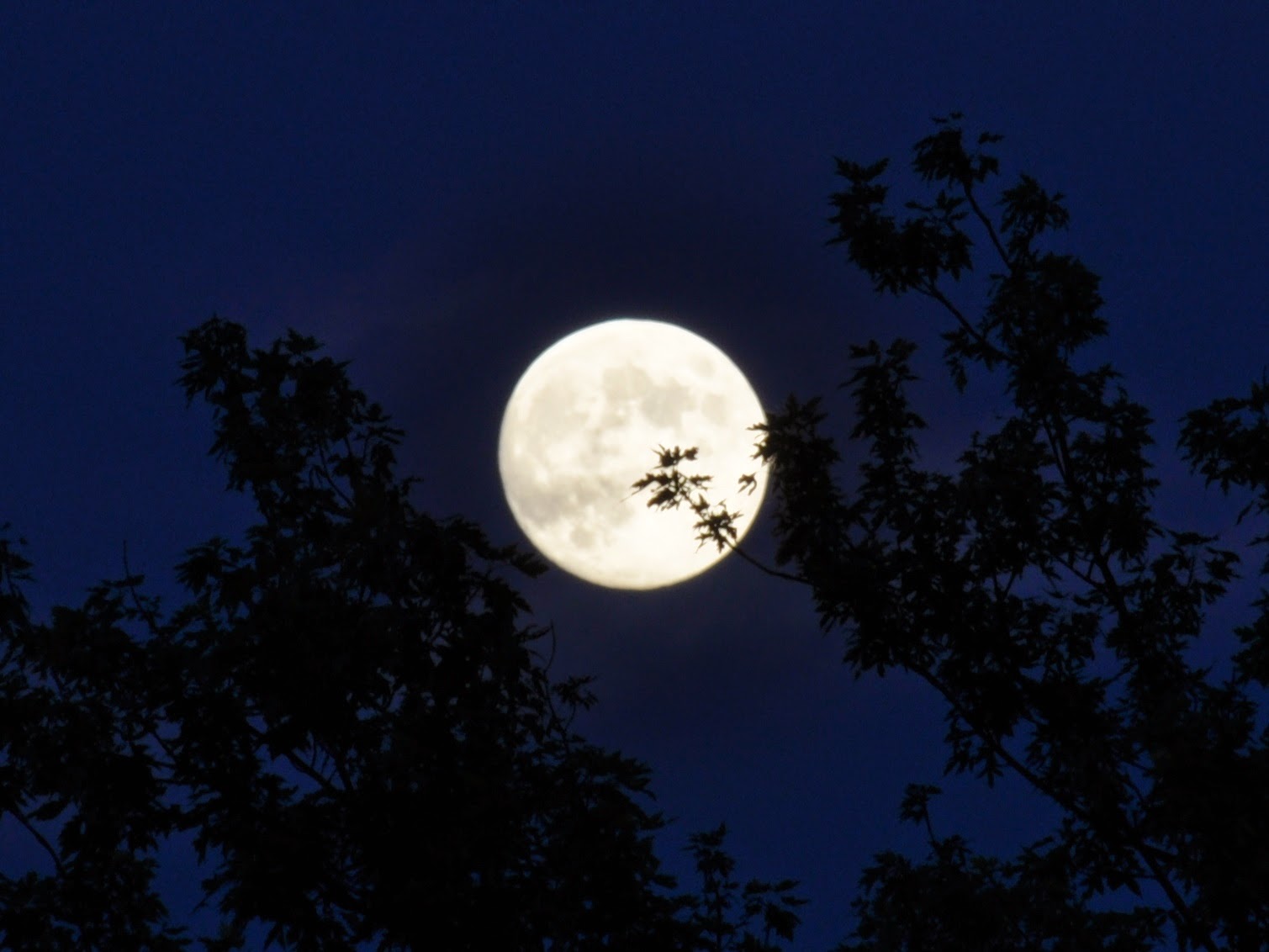 Will we be frost free until November?
Posted by The Rambling Astronomer at 02:06 No comments:

Today the Moon is full, in some parts of the world there will be an eclipse of the Moon. This full Moon is known as the Hunters Moon.

All full moons have their own names they usually can be traced back hundreds of years to the monastic period of English history. 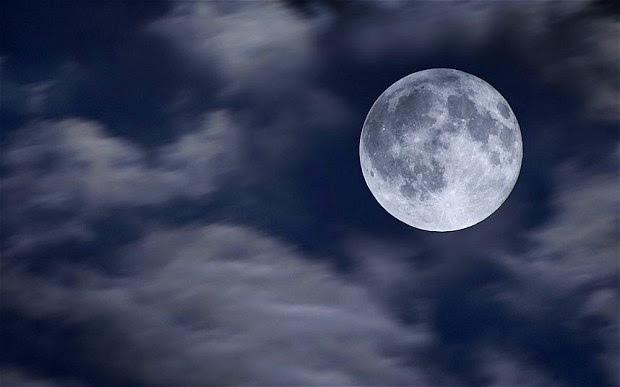 Last month we saw the Harvest Moon, many hundreds of years ago farmers used the light from the Moon to help get their crops harvested. This month they would use the moonlight to go hunting with their bow and arrows and spears to kill animals, they would cure the meat so they would have food over the winter months.


Posted by The Rambling Astronomer at 01:56 No comments:

October 7th 1959 First pictures of the far side of the Moon.

The first time people had ever seen the far side of the Moon was revealed on October 7th 1959 when the Russian probe Luna 3 took this grainy black and white image. 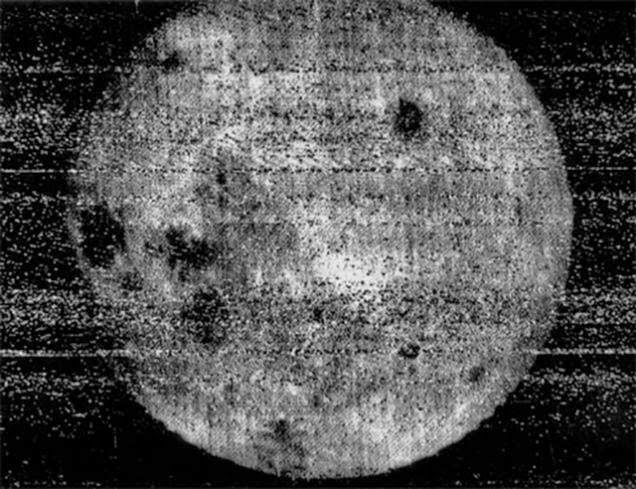 Posted by The Rambling Astronomer at 05:45 No comments:

On this day SYNCOM 3 is used for the first time for a trans Pacific transmission of television pictures between the USA and Japan prior to the covering of the Olympic Games opening on October 10th. 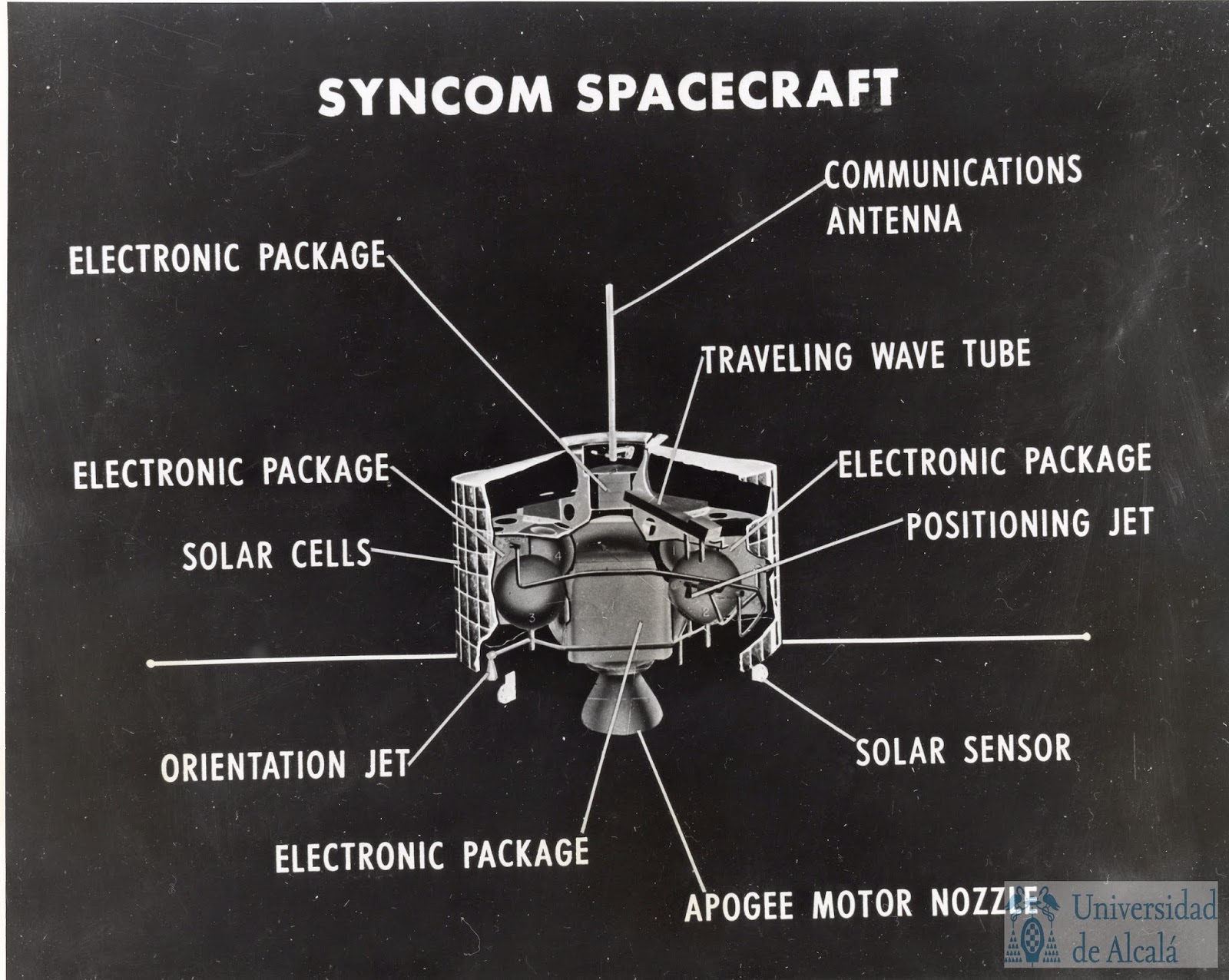 Posted by The Rambling Astronomer at 05:38 No comments: